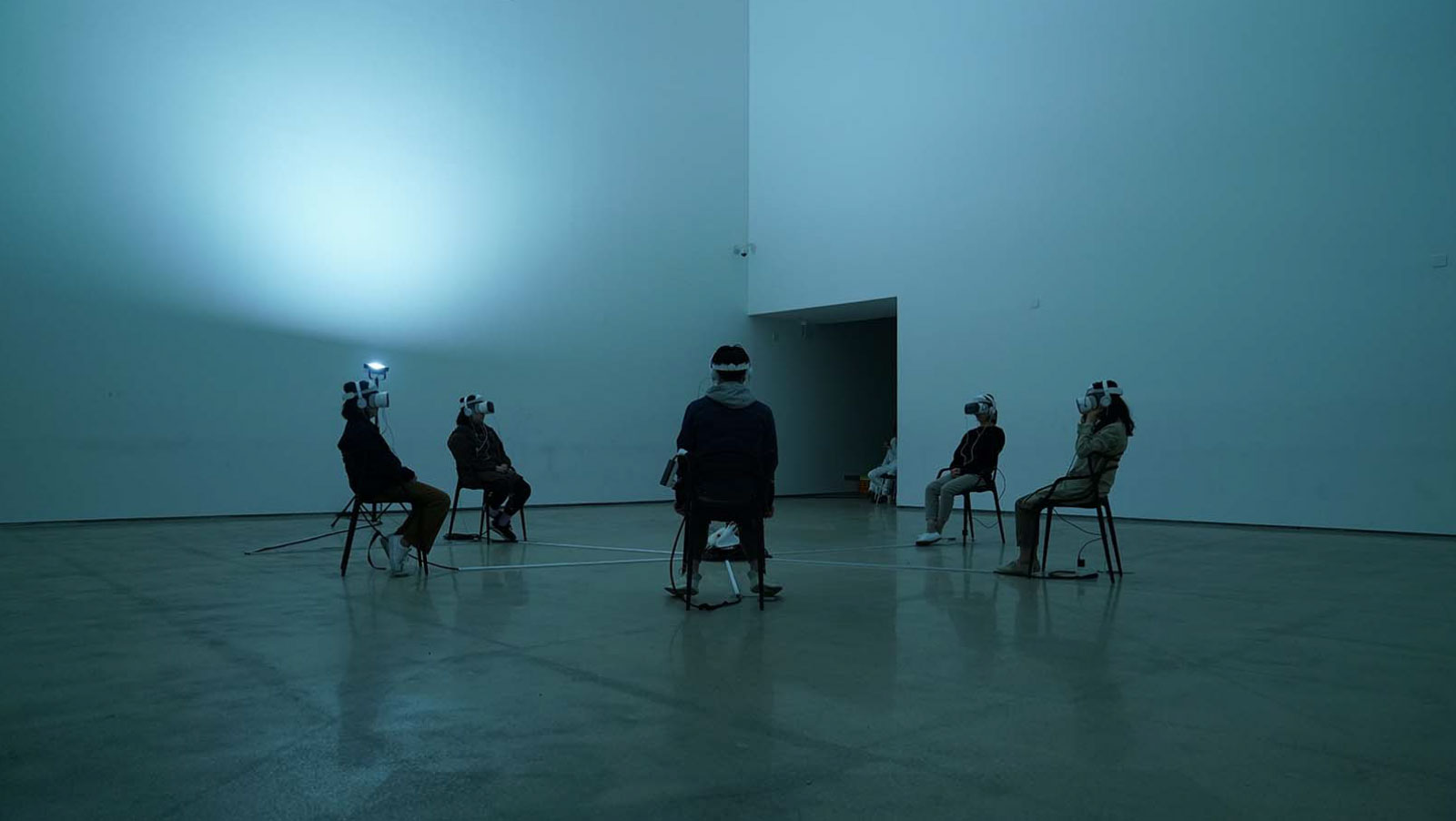 Koizumi Meiro is a video artist who explores the relationships between the state/collective and the individual, and between the human body and emotions. Koizumi examines the mechanisms producing the motivation for violence and self-sacrifice; his video works, which incorporate elements of theater that invite the viewer to experience the emotions of their subjects, are gaining real traction in the theatrical world as well as the art world.

Koizumi's first ever full-fledged theater piece using VR technology, which he is taking on in response to his Aichi Triennale 2019 commission, takes Greek tragedy Prometheus Bound(Aeschylus) as its point of departure. Despite his ability to foresee the future, Prometheus suffered eternal pain for the crime of stealing fire from Zeus and giving it to mankind. In a near future conceived on the basis of this mythical age, the audience will be made to inhabit the senses and emotions of "others" different to themselves. Will it be a utopia or dystopia that we experience through VR's expansion of our bodies and senses? 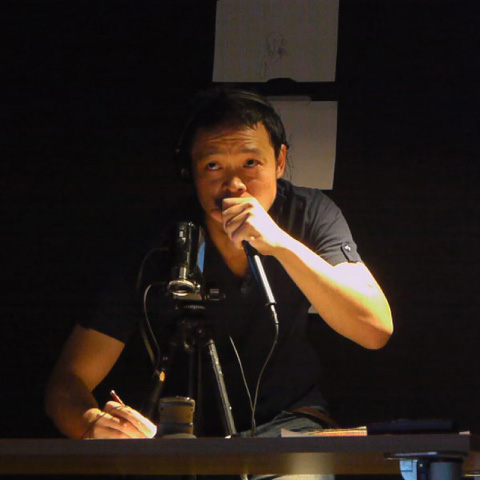 Through experimental video and performance works that mingle reality with fiction, Koizumi Meiro explores the relationships between the state/collective and the individual, and between the body and the emotions. Can an individual give up their life for their country and what they hold dear? Can murder ever be justified? Ultimate questions that arise from fissures in the fabric of history and daily life are addressed in interviews he conducts with Japanese veterans who were part of the special (suicidal) attack forces; former-soldiers who have committed assault or murder during their service; as well as United States veterans of the Iraq War--through this, Koizumi examines how violence and motivations for self-sacrifice transpire. His video works incorporate elements of theater that invite the viewer to experience the emotions of their subjects. By placing the audience in ambivalent positions--torn between reality and dreams, past and future, despair and redemption, love and hate, perpetrator and victim--Koizumi critically portrays a society in which no one is simply an onlooker. 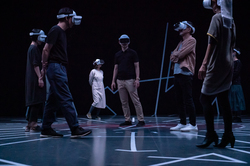 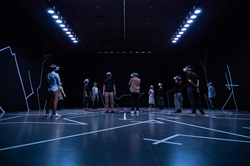